Krishna has been fascinated by neurology since medical school and graduated from Imperial College, London, with degrees in Medicine (five Merits) and in Neuroscience (First-class Honours). He embarked on Foundation and Core Medicine at renowned teaching hospitals including St Mary’s Hospital, Hammersmith Hospital and University College Hospital in London.

Afterwards, he continued specialist Neurology training at the National Hospital for Neurology and Neurosurgery, Queen Square, London, which is the leading centre for UK neurology. During these five years, he also performed research into genomic disease in epilepsy and was awarded a PhD. Further neurology training was undertaken at St George’s Hospital, London and the Royal Surrey County Hospital, Guildford, as well as being selected for a training fellowship in Royal North Shore Hospital, Sydney.

He took time out of training in the prestigious National Medical Director’s Clinical Fellow Scheme, during which he worked in medical policy, medical journalism and medical education.

He currently works as a Consultant Neurologist at King Edward VII Hospital in Windsor, Wexham Park Hospital in Slough, and the National Hospital for Neurology and Neurosurgery in London and Chalfont St Peter. 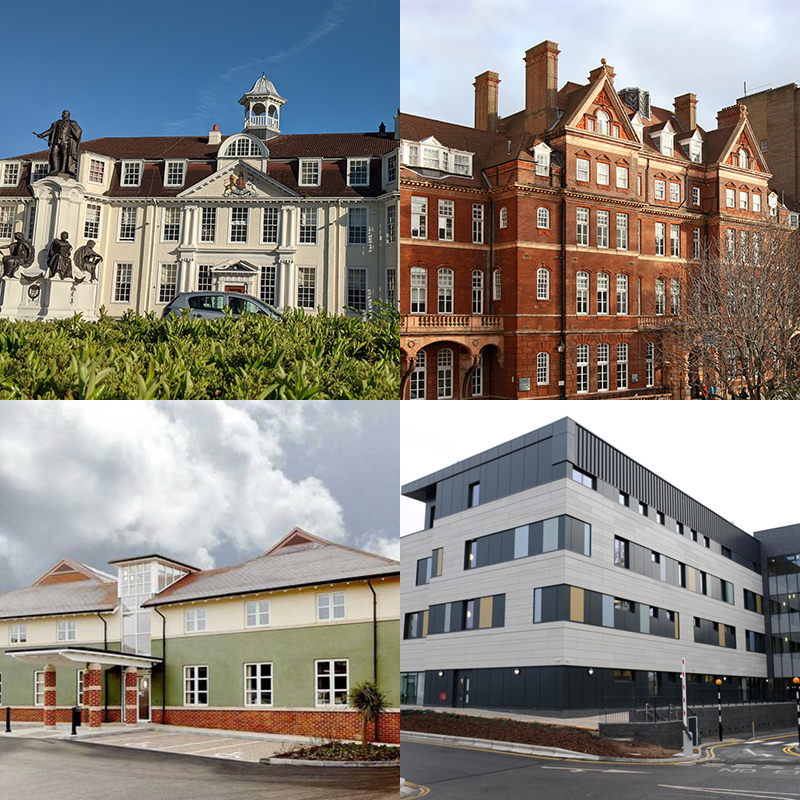 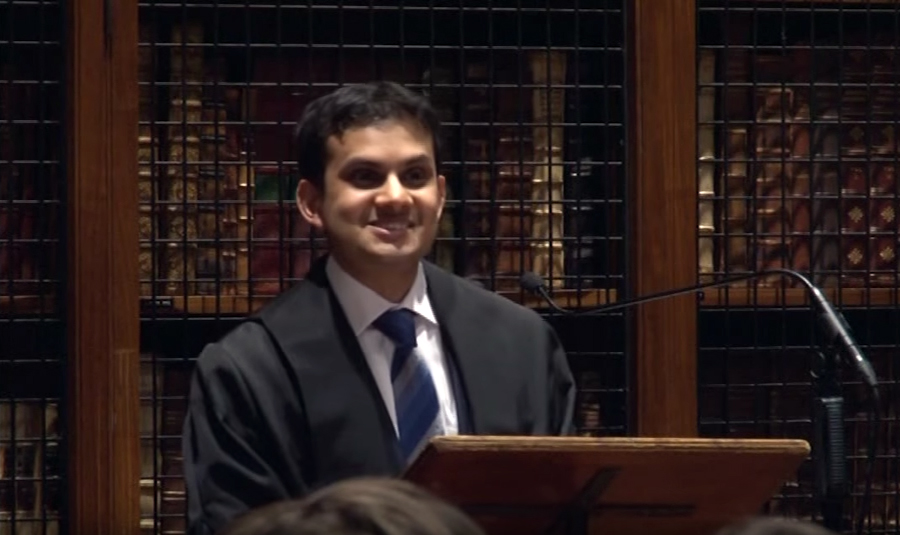 Krishna is passionate about teaching. He was a school governor for 8 years for a local college. He set up a free national medical student neurology revision course and his outstanding teaching at UCL (University College London) led to an award named after him. He continues to teach neurology clinical skills to junior doctors on weekend courses and has traveled to Myanmar to teach doctors there too. He has been awarded a Fellowship of the Higher Education Academy for his commitment to teaching outside of work. He has also been a board member for UCL Academic Board, Health Education North Central & East London, and UCL Institute of Neurology Education Committee. 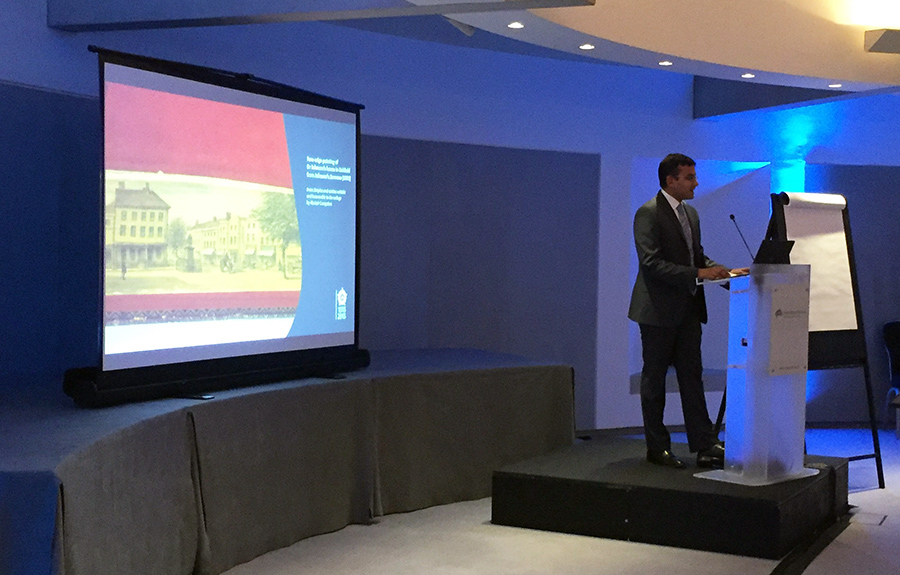 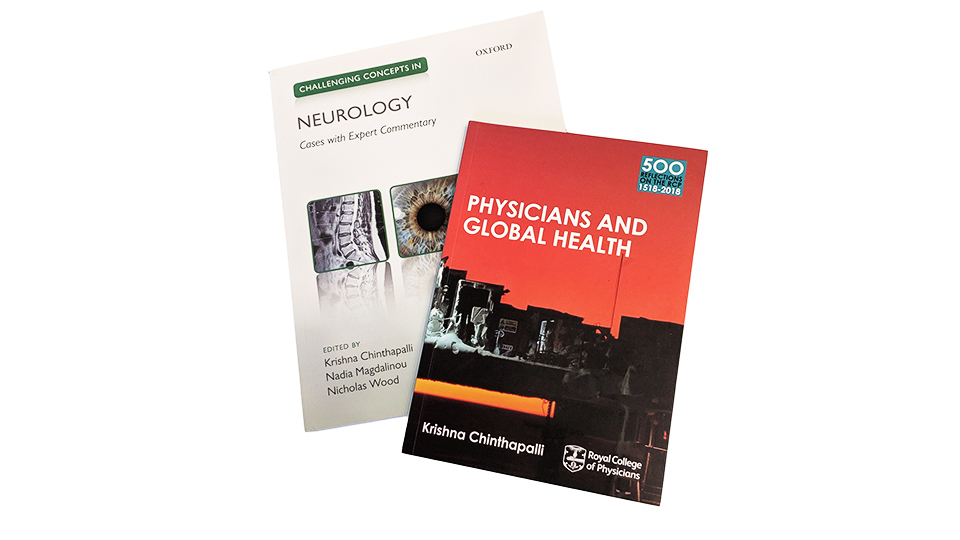 Krishna is an author of 73 scientific articles, one book chapter on epilepsy, one book chapter on Alzheimer’s disease treatment, and one book chapter on genetic neurological disease. He is also the chief editor of a neurology textbook and a book on global health (pictured). He has been part of the NICE team who developed multiple sclerosis guidelines and has written articles on management of seizures, headaches, sleep disorders, motor neurone disease and dementia. Examples are listed below:

Assessment of acute headache in adults for Clinical Medicine in 2018

Multiple sclerosis in adults: management for NICE in 2014

A full list of scientific publications is available here

Krishna also enjoys writing and speaking on healthcare topics for a wider audience, such as medicine in Las Vegas, an Oscar-winning portrayal of motor neurone disease, and the NHS cyberattack. He is a regular contributor to the British Medical Journal (BMJ) and has written for newspapers within and outside the UK, as well as appearing on BBC1, BBC Radio 4, Sky News and Channel 4. 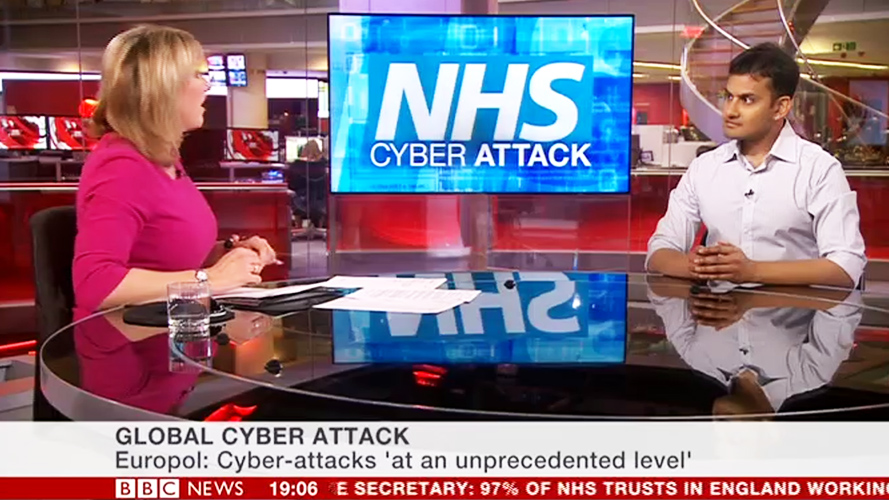